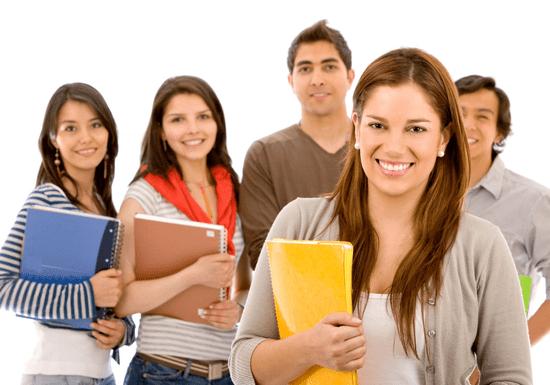 Arabic for Beginners I

by The Arabic Language Centre

Arabic for Beginners I

by:
The Arabic Language Centre (see all reviews)
when:
where:
Dubai - Dubai World Trade Center - DWTC
level:
Beginner
PRE-REGISTER
Cancellation Policy: 48 hours prior to course start with full refund
We offer a best price guarantee for our classes. If you get a better price, let us know & we'll give you a free AED 100 voucher. 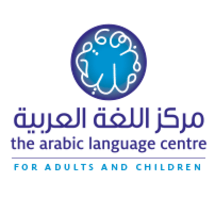 This Arabic for Beginners course is a foundation course that focuses mainly teaching conversational Arabic relevant to real-life situations in social and business contexts. the curriculum follows a communicative task-based methodology in teaching Arabic as a second language and integrates the four language skills, with a focus on speaking.

Why you will benefit from this class:

The classes are highly interactive and student-centered. Students get to put the language they learn in full use and to gain confidence while using the language.

Students learn to communicate effectively and perform real-life functions, such as, introducing themselves and sharing personal information; describing their plans, actions, abilities, and states of being, expressing what they want and what they have; discussing their work; inviting people over; getting to know others, and asking and responding to various questions.

The method used brings out the logic of the language in a way that has not been implemented before, which makes the learning process easier and gives Arabic the credit it deserves, as a logical, systematic and easy to learn the language.

Besides speaking, students learn how to read and write the letters of the Arabic script. Our teaching approach helps students to learn and speak the language the natural way; via the Arabic Script, rather than via the English transliteration.

48 hours prior to course start with full refund

Directions
Register for the class

Sorry, this class isn't available at the moment. Drop your email and be the first to know when it comes back!

Thank you! We will contact you when a schedule becomes available for this class.