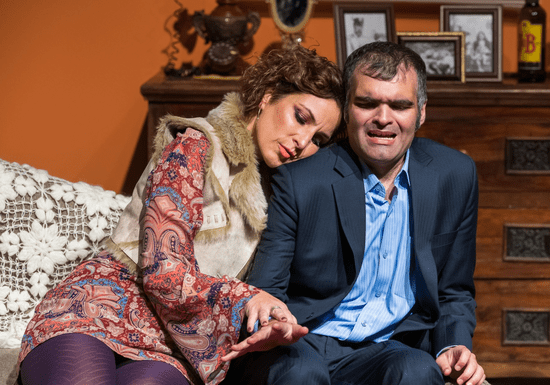 by:
Rashmi Kotriwala
when:
where:
Dubai - Jumeirah Park
level:
Beginner & Intermediate
CHECK AVAILABILITY
Validity Period: All sessions are valid for 45 days upon booking
We offer a best price guarantee for our classes. If you get a better price, let us know & we'll give you a free AED 100 voucher. 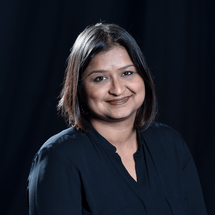 These group theater classes for adults are designed to introduce beginners to various aspects of theater, such as acting, directing, and producing theatrical events. You will develop a basic understanding of stage directions, script analysis, character development, and other acting skills, including verbal and non-verbal cues, voice modulation, body language, dialogue delivery, and emoting. You will also explore playwriting and expressing ideas based on your own observations and imagination.

Rashmi Kotriwala is the co-founder of the Junction and a well-known theatre personality in Dubai with several acting, directing, and producing experiences under her belt. She has also won several awards at Short+Sweet Theatre in Dubai and spearheads the Hindi theater repertoire called Udaan in Dubai. Rashmi is a columnist for Performing Arts in Young Times and is regularly invited to judge theater festivals and performances across the city's schools and other venues. She also is a script assessor for international theater festivals.

* Bring a notebook and pen

All sessions are valid for 45 days upon booking