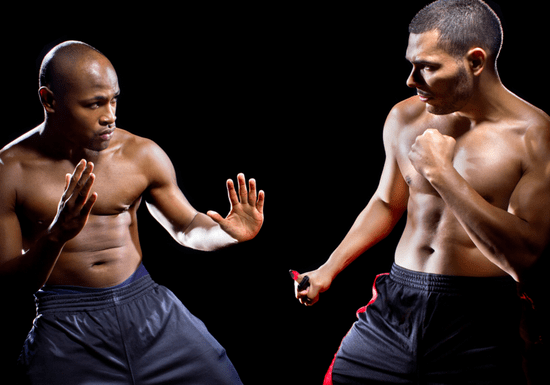 by:
Fight Fit UAE
when:
where:
Dubai - At Your Premise
level:
All Levels
CHECK AVAILABILITY
Validity Period: All sessions are valid for 60 days upon booking
We offer a best price guarantee for our classes. If you get a better price, let us know & we'll give you a free AED 100 voucher.
Description:

While other combat systems are based on contact and engaging with the opponent, Krav Maga is based on the ethos of avoidance, prevention, and deterrence in a threatening situation.

Join this one-hour, private Krav Maga where you will learn under the guidance of an experienced and certified coach, who will help you each step of the way.

Students have the option of taking either 1, 3, or 6 sessions. Each session is structured on fitness combined with self-defense and combat techniques. You will learn how to think clearly under stress, how to avoid the threat, and stay away from danger. The lessons also cover how to use your arms and legs as a weapon, to defend yourself against the attack.

What You Will Learn:

Students can choose to learn one of the following:

All sessions are valid for 60 days upon booking

At Your Premise
anywhere in
Dubai 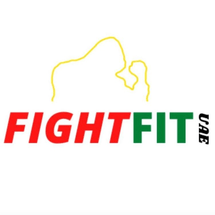